Idimon is an independent company of loss adjusters, which mainly activates in evaluation and settlement of claims of any kind. The losses and the need for proper consideration enforce the presence of a loss adjuster. A loss adjuster is the key partner of the insurance companies, as it is the one, who comes into contact with the victim or the repairer to assess the damage.

Analysis – damage assessment of all types of vehicles

However, the main objective of the Ιdimon not to do a simple analysis – an assessment of accident-damaged vehicle. In contrast, we submit a fully detailed analysis, based on our expertise and on our long experience. 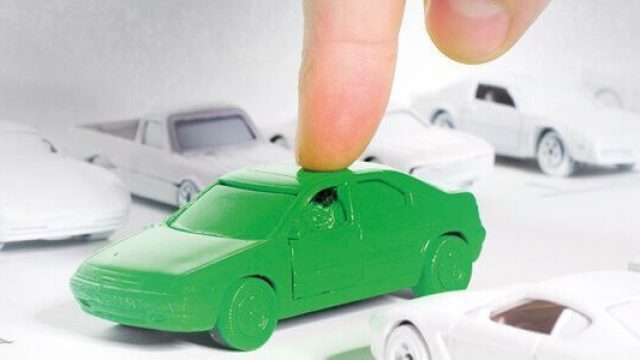 We perform pre-insurance inspection of all types of vehicles and yachts.

Expertise and long experience that characterizes the members of Idimon in the pre-insurance inspection combines with the approved certification we provide to the insurance companies, for each technical inspection we do, followed by documented results that no one can dispute.

Buying a used car or a yacht is not a simple process.

It is uncommon that used vehicles are sold with “decreased” kilometers, or damaged and repaired with the worst standards, or even bought from abroad without anyone knowing where they actually come from. 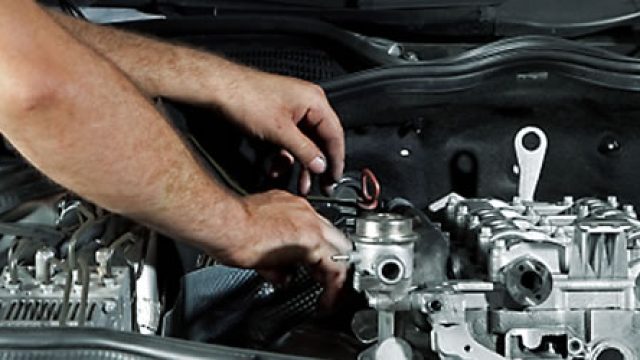 Idimon has as main objective to identify and qualify the extent of the damage, the cause of the damage cost, the repair costs, and to help the average citizen driver – owner. 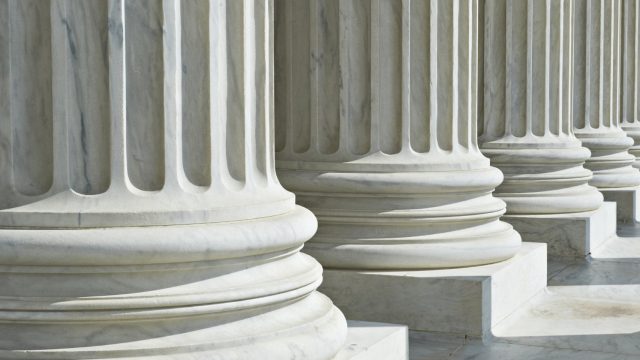 In Idimon, we decided to devote more time to our customers for the support we provide to them, in collaboration with our legal adviser, until their case becomes final and as long as it is necessary. 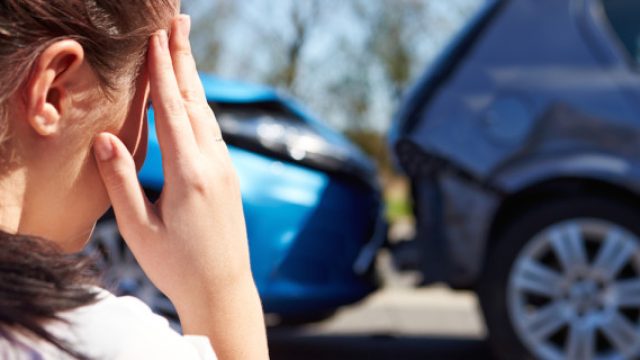 Traffic accidents are one of the most significant problems of the Greek reality.

Knowing from long experience the severity of the outcome of an investigation of a traffic accident, we want to point out to our customers that Idimon collaborates with the best professionals, analysts, researchers, and also we have the most modern systems-analysis programs in cooperation with European institutions. 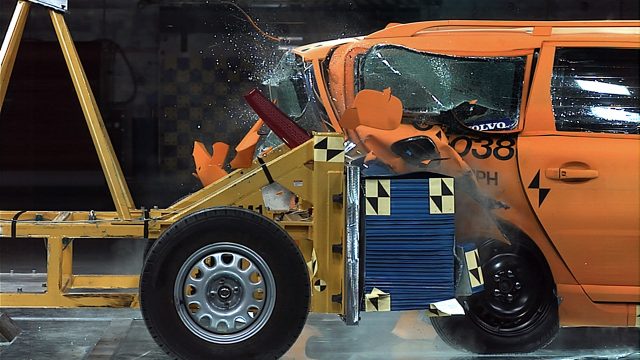 A loss adjuster – estimator of damages, or car accident investigator is a person who has the appropriate education, expertise and experience on the domain of damages. He is a freelancer and keeps a free working relationship with insurance companies, insurance agencies, organizations, legal entities of public or private law and individuals. In the triangle insurance company – damage – consumers, a loss adjuster plays the central role. He is the first and most essential partner of the insurance companies, the person that gets in contact with the victim or the repairer, in order to assess the damage. A person who has suffered a damage of his property, he turns to the expert for a proper and fair solution, that is to say, the proper estimation and the subsequent compensation of the damage. A loss adjuster has the first and most important responsibility to manage the money of his principal (insurance company, private organizations, etc.). This makes clear the burden of responsibility and the proportion of conscientiousness that he has to bear, in order to act properly and without problems. In regard to the insurance companies, a loss adjuster is their essential and most effective associate – not in the sense that he will underestimate the damage for their benefit – but as a technical advisor of the insurance company he will investigate to some extent the causes of the damage, he will document, he will review and he will evaluate the actual cost. The report that he prepares has an advisory role for the insurance company, which is the main responsible for the final decision on the amount of compensation, or even its refusal. The data of a damage, or of a possible risk (for damages of any kind) require special attention, because they may mislead the loss adjuster and thus possibly the insurance company as well. It should be understood that in addition to his know – how and his scientific training, a loss adjuster should also have accountability and professionalism; in collaboration with his ability to draw and express his thoughts in a systematic way, a loss adjuster should use his communication skills, in order to maintain open channels of communication between the customers and any possible third party. The specialization is essential, and he obtains it by the constant training and to some extent by experience. The dignified and manners of a loss adjuster in connection with the above help him to settle the damage, properly, fairly and with accuracy, in order to facilitate the insurance company to compensate the customers quickly and correctly. The work of a loss adjuster is facilitated not only by modern equipment, but also by modern assessment methods of a damage (electronic AUDATEX-EUROTAX etc.) In regard to this, it has been observed that computer programs (databases) assist in more accurate and more merit-based assessment of a damage. But keep in mind that these computer programs are defined by external regulatory factors, which definitely affect their objectivity. These programs can not replace in any way the loss adjuster, instead they enforce and strengthen its role. Below we mention briefly the main acts of the loss adjustment of a damage (of any amount) Autopsy on the accident site Autopsy on the vehicles involved in the accident Investigation of the “identity” of the damaged vehicle Detailed recording and photographing of the damage in collaboration with a garage or not Assessment of the damage in detail and separately for each work. Preparation of a loss adjustment report and submission of it to the insurance company A loss adjuster should act methodically when inspecting a vehicle He must be very concentrated Detect if there are any traces of color Observe the height and the direction of the distortion Record and account in detail each repair or replacement of a spare part Inform and agree with the head repairer for the spare parts that need replacement and the individual repairs Discuss and settle the amount of work needed. In the case that there is a disagreement with the repairer during the pricing and valuation of the damage, he should inform the vehicle owner and the insurance company with all the details that compose this disagreement Safeguard and consolidate his point of view by presenting a fully detailed costing of the damage Monitor and control the progress of repairs and spare parts, he has agreed to be replaced During the assessment of a damage they may involved factors that complicate the work of a loss adjuster, such as: the intervention or any omissions of the owner of the vehicle, due to the lack of awareness, or because he attempts to benefit financially from the damage. The main actions of a loss adjuster are : Research the causes of damage Listing of the protection measures Correlation with the legal operation of the company (when it comes for a workplace) Detailed recording and photographing of the damage Analysis of the financial operation of the company Assessment of the damage Valuation of the actual value of the content and the building facilities Correlation of the findings with the terms of the insurance policy Preparation of a loss adjustment report and submission of proposal to the insurance company To summarize the above, it is common knowledge that damages and the need for their proper assessment, reenforce the presence of a loss adjuster. Everyone who cooperates with him should evaluate his professionalism and highlight it by any means they have. The proper selection of technical consultants as partners, and the correct valuation of the services they offer, will undoubtedly proved profitable in many ways for all the involved parties, insurance company – loss adjuster – customers. 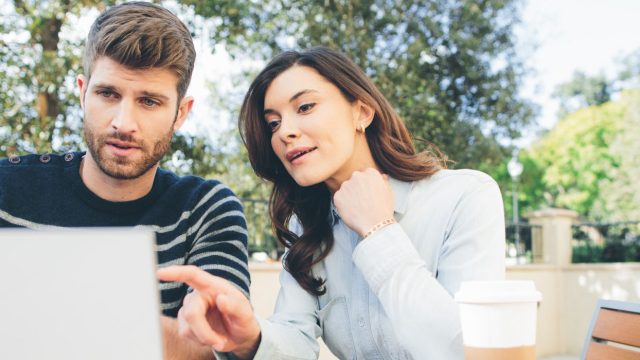