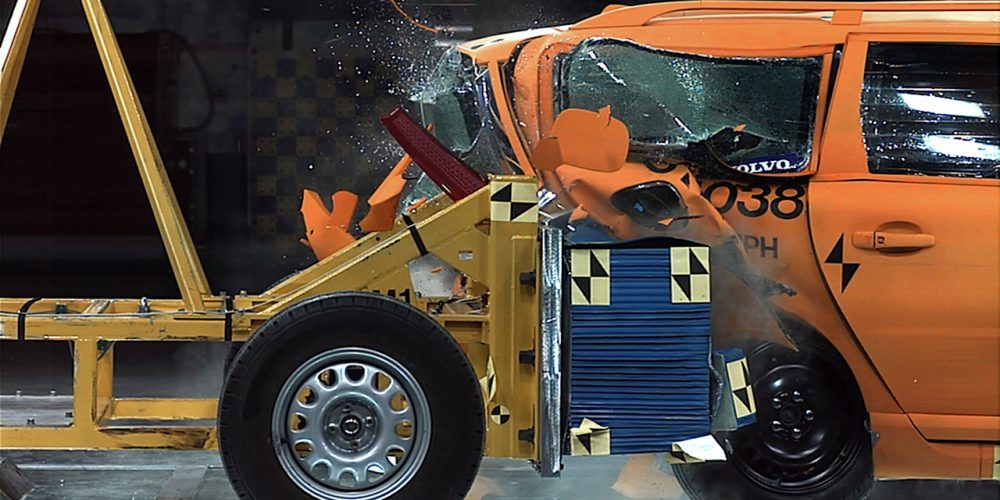 The actual requirements to practice the profession of a loss adjuster depend on the field – domain, in which someone will specialized.

During the process of developing a loss adjustment report, one will need specialized knowledge. If he does not have it, then he definitely should have a broad network of associates, from who he has to recruit the best ones to help him in his work. Therefore, his work also includes the coordination of people of various expertise, who will call to help him in his difficult work.

In a relevant question that it has been recorded in 24.05.2000 in the joint press conference of the Ministry of Development and the Union of Insurance Companies of Greece, Mr. Dimitris Kontominas, President of the Union, inter alia, replied that “we are in a free market, each firm chooses the loss adjusters it uses. This used to happen, it happens and it will continue to happen because there is not any official authority that deals with these things, saying we will do this, we will do another. Each company is free to choose the loss adjusters it will use. Both market and my colleagues demand ==>> free choice of loss adjusters

On the same issue Ι quote below some articles of the Criminal Code that will help readers to see the rationale of the legislature for the operation of the courts in the matter of appointment of a loss adjuster :

A loss adjuster, according to the ordinary process of his work, he may be asked to offer his services and prepare a loss adjustment report for one of the following sections of assignments :

Loss adjuster’s role has not broadened in our time, furthermore it has not changed the basic process of handling a case of a damage. However, with the constant development of technology it has broadened the subject that a loss adjuster should deal with, as well as, the equipment he should use for his job. In the modern equipment he uses we should include between others the organization of his office by using computers and specialized management programs, as well as his knowledge to use the internet for either search or communication.

The insured person can (and in some cases it is required) appoint a loss adjuster of his own preference, who will act as his technical advisor and he will work with the loss adjuster, who has been appointed by the insurance company.

Each loss has its own distinct character and it is totally unique. However, any action taken after the damage can not replace the proper and full insurance.

How has the domain of loss adjustment been affected by the terrorist attack of September 11, 2001 ?

The domain of loss adjustments has not affected at all by the terrorist attack of September 11, 2001. We continue to act normally without any difference in the way we work. On pre- insurance inspections we make, namely the inspections which are made before the agreement of an insurance contract for the determination of the risk of the place that it will be insured, we always investigate for any external risks, including terrorist / malicious actions, which may have high indicator of risk when they combined with the company’s domain which is under inspection and / or the specific geographic location, where the inspected place is, and / or the characteristics of the businessman / owner.

Which information and data in a forthcoming risk can deceive the loss adjuster and require special attention ?

All information and data of a forthcoming risk require special attention and may deceive the loss adjustment process. The standard actions that a loss adjuster should follow for any case of a damage can be grouped as follows :

they may deceive the loss adjuster and thus possibly the insurance company.

Actions to be taken depend on whether there were injuries or not. In general, the actions that should be taken in every loss adjustment process in a vehicle damage, are the following:

The points of friction between the loss adjuster and the insured person typically come from the failure in understanding the cost of parts and / or the cost of the repair. The evolution in this area can be concluded in two new computer programs, which timidly begin to implement in the Greek market, namely AUDATEX and AUTOCALC. With the usage of these programs you can make clear in a large extent the cost of new car-parts and the cost of the repair.

Which are the criteria of expertise among the loss adjusters ?

It is common knowledge that a loss adjuster -as it happens in every domain- gains expertise when he deals with, as many cases of damage, as possible. In other words, expertise is a matter of experience.

The viable and rising development of a professional loss adjuster tends to include partnerships and mergers of units of loss adjusters, because only in this way, it can be achieved the level of complete services. In this high level is offered to the customers the possibility of One Stop Shop, whether they are insurance companies or other parties.

View all posts by admin →